The spin in vegan activist Wayne Pacelle’s Oct. 28 letter, “Farm animal welfare,” claiming that the pork industry is supportive of California Proposition 12 — a law that bans the sale of almost all pork produced in the United States from being sold in the Golden State — would give “Baghdad Bob” a run for his money.

Despite Mr. Pacelle’s claim that Tyson Foods and other pork farmers are ready to comply with Prop 12, a Tyson executive swore under oath that the law would “cause severe harm to Tyson” and “Proposition 12 could force Tyson to exit, in whole or in part, from the California market for whole pork products.” 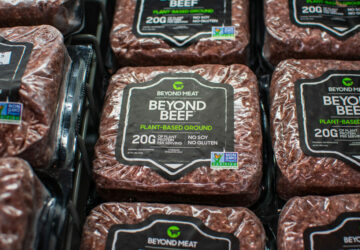 Townhall: What Happened to Plant-Based Meat?