On Earth Day this year, New York City Mayor Bill De Blasio unveiled his Big Apple version of the Green New Deal, called “One NYC 2050: Building a Strong and Fair City.” Despite the proposal’s name, it’s an anemic solution in search of a problem that merely expands the nanny state.

The proposal itself cites beef cattle, managing manure, and manufacturing fertilizer produces as reasons for the city to reduce purchasing of beef by 50%.

The proposal leaves out the effect livestock has compared to other sectors. According to the EPA, livestock and the agricultural industry as a whole contributes a small percentage of emissions compared to power to transportation. According to the UN International Governmental Panel on Climate Change, “Since 2000, GHG emissions have been growing in all sectors, except in agriculture, forestry and other land use.” Maybe instead of bashing the agriculture industry, De Blasio should take notes.

The spread of fake science ultimately does nothing more than hurt the credibility of the NYC’s officials that spread them. If De Blasio really wanted to make an effective change he’d focus on actual issues like crime and homelessness—and not concoct a beef with meat. 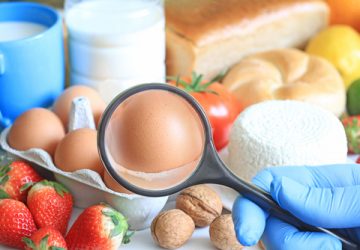